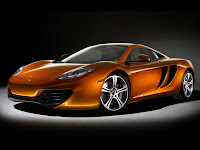 The McLaren MP4-12C is revealed as the first in a range of high-performance sports car from McLaren Automotive, the independent car division based at the McLaren Technology Centre in Woking, England. The 12C, and future models within the range, will challenge the world's best sports cars, benefiting from the expertise and virtuosity of the McLaren Group. 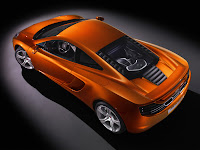 Twenty years of sports car design, engineering and production combined with inspirational success in Formula 1 have driven Ron Dennis, McLaren Automotive Chairman, to announce his plans for the ultimate line-up of technology-led and customer-focused performance cars for the 21st century. The rules in the sports car world are about to be re-written. 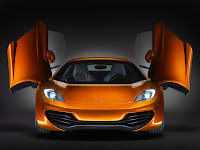 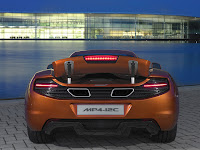 Through a rich modern history, McLaren's automotive division has already built the world's most critically acclaimed supercar, the McLaren F1 (1993-1998) and the world's best-selling luxury supercar, the Mercedes-Benz SLR McLaren (2003-2009). McLaren Automotive now looks to the future with a new range of revolutionary sports cars. 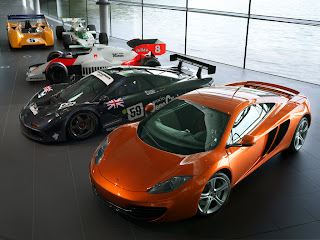 "It is a long-held dream of mine to launch high performance sports cars that set new standards in the industry," said Dennis.
"We began designing and building cars for aficionados of thoroughbred sports cars almost 20 years ago. Incorporating the leading edge technologies that the McLaren Group has built up within its various companies, I believe we are now perfectly placed to open up this new chapter in McLaren's history as well as play a part in the regeneration of high-tech manufacturing in the UK and global automotive environment," he concluded.
At its heart, the McLaren MP4-12C features a revolutionary carbon fibre chassis structure, the Carbon MonoCell: the first time a car in this market segment is based around such a strong and lightweight racing car engineering solution and the first time any car has ever featured a one-piece carbon fibre structure. 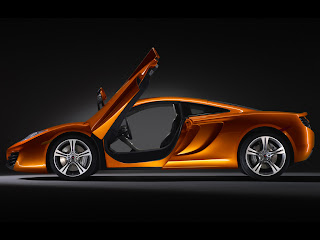 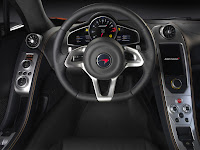 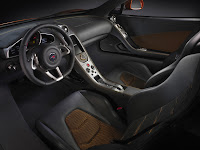 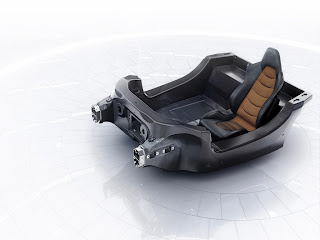 My great friend, thank you for considering my blog as your partner.
McLaren lost their identity was much more to Ferrari.

Joel, I on my turn, thank you so much for listing my blog as one of your blog's contributor.