I Put a Spell On You

The Scariest Car in the World

This is a 2009 release that was overseen by me back then. I even hadn't noticed that such a_ let me say_ diabolic machine_ had been shown out there. So like they say, "better late than never", and here is some of the material I've picked on the net.

Caparo T1 is certainly the scariest supercar in the world. Last year this Formula wannabe appeared in many high profile events and TV shows and broke down in almost all of them!

And in some occasions it caught fire in which the worst is when Jason Plato of Fifth Gear was testing it and he got burned on his hand, neck and face. So we are a bit skeptical about this new 2009 modelwhich will debut at Salon Prive on 12th February 2009 at London’s Hurlingham Club. However with 550+ horsepower, 0-60 in 2.5 seconds and a price tag of more than $350,000 (2008 model) this can be considered as a very exciting way to attempt suicide! Of course for rich people. The new model offers five different settings as they say the base is a cost effective racing setup and at the top of the range you can have Race Extreme Version which comes with upgraded electronics package, fully carbon brakes and the latest light weight magnesium wheels. 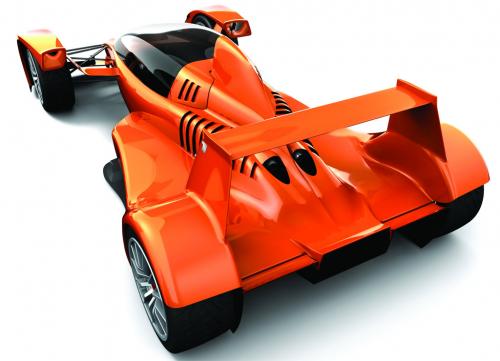 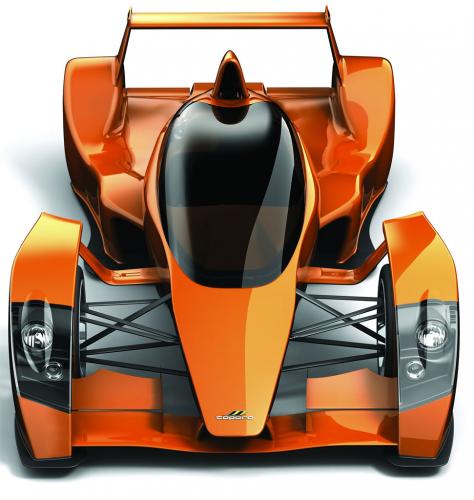 The Caparo T1 could be considered the sibling of the classic McLaren F1, thought by many to be "one of the great events in the history of the car" [Source: Autocar]. Two of the engineers responsible for the T1’s design, Ben Scott-Geddes and Graham Halstead, were also heavily involved in the creation of the McLaren F1 [Source: Newspress]. But where the F1 (and the Ferrari Enzo, which was tested by F1 star Michael Schumacher) were inspired by F1 cars, the Caparo T1 strives to be one. It has an open-wheel design with the familiar F1 suspension struts visible. Front and rear wings create road-hugging downforce. The driver sits in an enclosed central cockpit, with space behind for one passenger. More importantly, the T1 was designed from the ground up to be as light as possible. It will not be the fastest or most powerful production car ever made, but it's essentially as close to a Formula 1 car with headlights as any car will ever be. 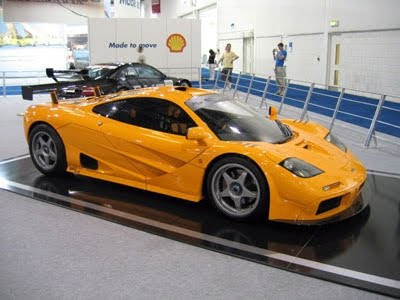 Caparo isn't producing the T1 to prove their high-performance street "cred" (though they'll generate a fair amount of it). The T1 is a showcase for Caparo's lightweight vehicle technologies. The company markets its expertise at designing cars using very light materials as a way for automakers to create more efficient cars, ultimately reducing pollution and energy consumption. Toward that end, they hired Formula 1 designer and McLaren F1 design alum Gordon Murray, who is known for shaving every ounce of excess weight from racing cars [Source: Autocar]. 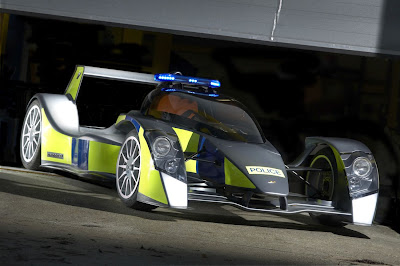