The AMX-III was a design study by in-house AMC stylists Bob Nixon and Fred Hudson. The AMC-III was irst shown in 1970 at the Chicago Auto Show. The car was engineered by AMC using the AMC V-8 platform, with bodies hand-built in Turin, Italy. Seven AMX-III prototypes were produced and the car was almost put into production, however financial problems at AMC, along with stricter safely and emissions requirements put an end to the project. 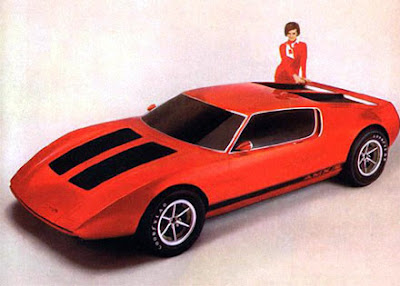 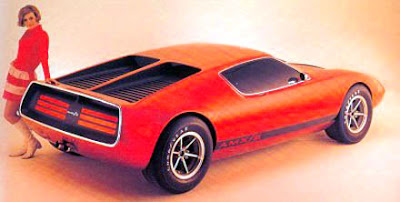 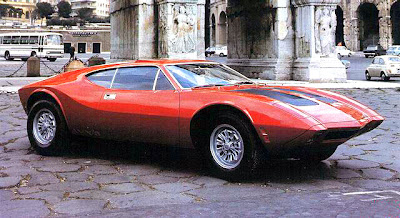 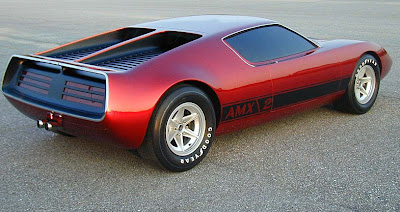 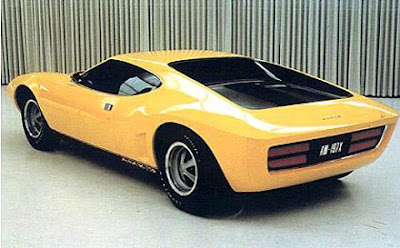 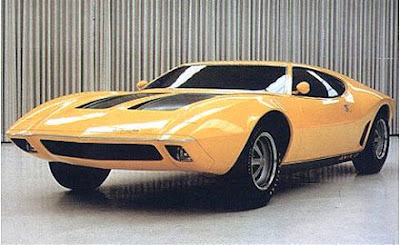 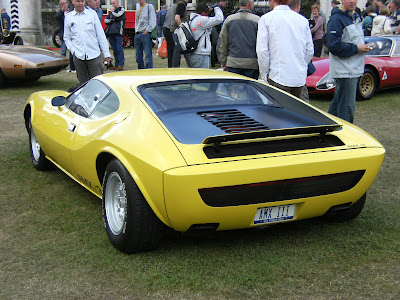